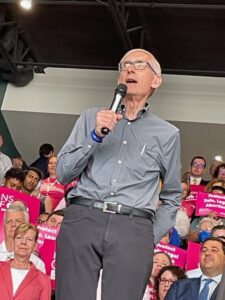 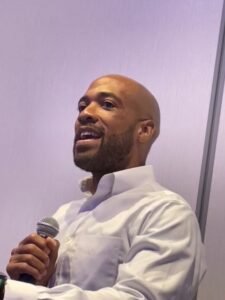 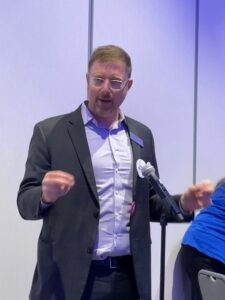 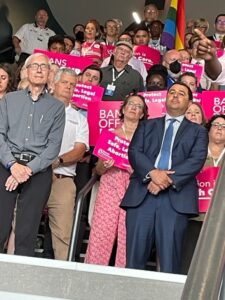 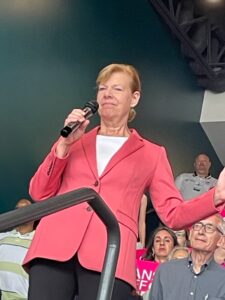 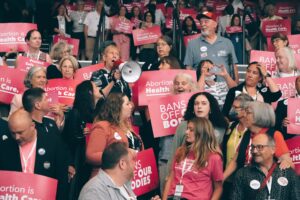 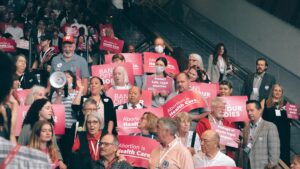 “Today, the Supreme Court, aided and abetted by anti-abortion extremists in Congress, has failed our country and state by taking away Americans’ right to make their own medical decisions. Overturning Roe v. Wade directly contradicts the will of the public, advice of countless medical professionals, and decades of settled precedent and jurisprudence. As a result of this decision, Wisconsin’s 1849 abortion ban is now enforceable, and doctors in our state can be put in jail for doing their jobs.

“Today’s decision underscores the importance of electing leaders at every level of government who will protect every person’s basic human right to make their own medical decisions. Governor Tony Evers and Attorney General Josh Kaul have been brick walls against Republicans’ war on reproductive health at the state level. Senator Tammy Baldwin and Representatives Gwen Moore, Ron Kind, and Mark Pocan have been fierce defenders and advocates for legislation that would codify abortion protections into federal law.

“Now more than ever, abortion is on the ballot this November. All four Republicans running for governor have advocated for abortion bans that go beyond even the 1849 law and have vowed to pursue even more extreme restrictions on reproductive health care. Ron Johnson, who previously called the repeal of Roe v. Wade ‘the correct decision,’ has carelessly told Wisconsinites that if they don’t like the abortion laws in their state they simply ‘can move.’

“The stakes of the 2022 elections couldn’t be higher: we’re fighting for the ability of each person to make their own decisions about their body, life, and future.”