The Heart of the 7th Congressional District 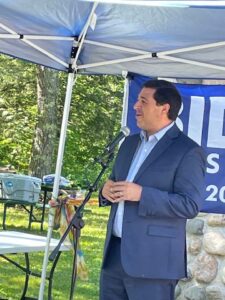 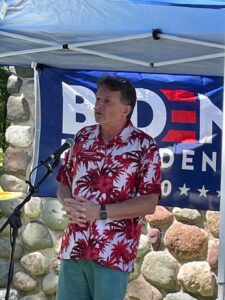 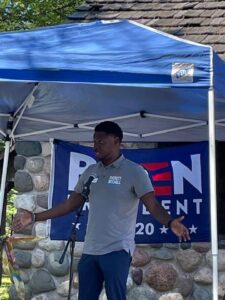 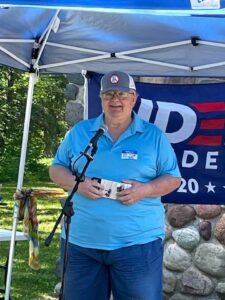 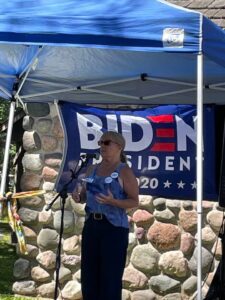 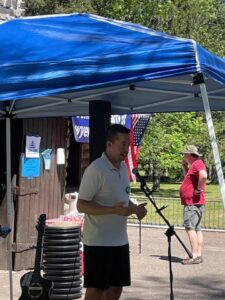 In a lovely north woods setting, with great weather and great candidates The Heart of the 7th CD picnic and candidate event was held today in Ojibwa. Everyone appreciated the chance to hear Attorney General Josh Kaul, Gillian Battino and Aaron Richardson for State Treasurer, Peng Her for Lt. Gov., Alexia Sabor for Secretary of State, Dick Ausman for 7th CD, Bob Look, Dan Hardy, and a spokesperson from Kelly Westlund’s state senate campaign. Assembly Candidates included Elizabeth Riley and Laura Gapske. Judge Everett Mitchell gave an inspiring speech about his race for State Supreme Court in April, and a representative from the Governor’s campaign told an audience of 100 or so about the many things he’s accomplished in his first term. There were brats from Louie’s, and a great potluck spread from the Sawyer County/ L.C.O Democratic Party, along with music and emceeing from WOJB’s Eric Schubring. Be sure to get out and vote in Wisconsin’s August 9 primary!