Ensuring access to clean drinking water shouldn’t be a point of contention. Water is essential to life, and there should be bipartisan consensus that we must protect this vital resource.

Yet, in the Northwoods, our water and our environment have been repeatedly sabotaged by our representative – first when he was in the State Legislature, and again once he joined Congress. Toxic Tom Tiffany has been a disaster for Wisconsin’s environment for over a decade, siding with mining and chemical companies over the health and well-being of his own district. 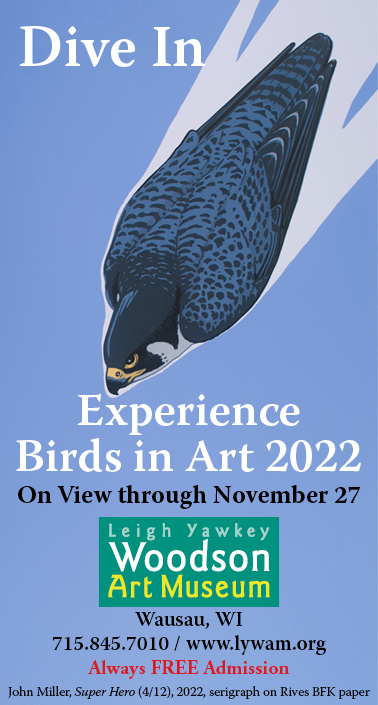 It’s well-known that sulfide mines pollute. There has never been one that doesn’t. Sulfide mines produce sulphuric acid when sulfide ores that contain metals like gold and copper are extracted and react when they hit air and water.  A previous law in Wisconsin banned mining because of its disastrous effects on our ecosystems and health.

Tom Tiffany never seemed to care about that – he sought only to protect his own self-interests. In 2013, after receiving significant donations from mining companies, Tiffany sponsored legislation to expand iron ore mining northern Wisconsin and later lobbied to lift the state’s mining moratorium in 2017, despite the harmful effects runoff from mines could have on our communities. Yes, you and I the taxpayer will be stuck paying for it.

Tiffany hasn’t changed his ways in Congress, having voted against almost every single bill that would take action to combat the climate crisis, protect our drinking water, and invest in clean energy to ensure a healthier future for our country.

Wausau and the Northwoods have enough issues with clean drinking water without having to worry about toxic sulfide runoff from Tiffany’s mines. Tom Tiffany has not protected our health and well-being. Instead, Tiffany has sided with special interests that help write laws that show they don’t care about the ecological damage they cause.